QUALITY EDUCATION IS A HUMAN RIGHT,

Develop PASSION FOR EDUCATION in African girls who are scared of being humiliated, maimed, or even killed for choosing to go to school

Inspire the global community to SUPPORT EDUCATION for African girls

WHY WE FOUNDED GIFTED

Global Initiative For The Education And Literacy Of African Girls (GIFTED) was born on the night of 14–15 April 2014, after 276 African female students were kidnapped from the Government Secondary School in the town of Chibok in Borno State, Nigeria.

The kidnappings were claimed by “Boko Haram”, an Islamic Jihadist and terrorist organization based in northeast Nigeria. The insurgent group Boko Haram which means "Western Education is Forbidden", is opposed to the Westernization of Nigeria through quality education, which they maintain is the root cause of criminal behavior in the country. Since then Boko Haram has launched several other attacks killing thousands and kidnapping hundreds of innocent school children.

This organization GIFTED is an international platform that affords individuals, governments, organizations, and anybody the opportunity to help donate/contribute in every way they can, to reverse this ideology which is slowly creeping into the African continent, by helping to fund the building of schools, institutions of learning that will offer FREE EDUCATION to any female who has passion for education, but are scared of being kidnapped, sold, humiliated, maimed, or even lose their lives for choosing to go to school. Since 2010, Boko Haram has targeted schools, killing hundreds of students. ​

A spokesperson for Boko Haram said such attacks would continue as long as the Nigerian government continued to interfere with traditional Islamic education. Over 1,000,000 children have been unable to attend school in Northern Nigeria as a result of the activities by Boko Haram according to a survey conducted by UNICEF. But in 2017, UNICEF supported basic education for 8.8 million children in emergency situations. Boko Haram has also been known to kidnap girls, who it believes should not be educated, and use them as cooks or sex slaves.

There is an ongoing global outcry against the kidnap of these girls all over the world, and GIFTED sources for funding from everyone who wants to see these girls get quality education in Africa; by helping these females who want to pursue academic learning. GIFTED, also offers educational scholarships, health and human services including but not limited to healthcare, clean water, and security.

Some of the world’s most disadvantaged children with regards to access to quality education is in the continent of Africa; with girls suffering the hardest blow due to cultural gender discrimination. The female gender is seen across cultures in Africa as merely people who are belong to the kitchen and to the “other room”. In west Africa, most girls are trained by their mothers from an early age, about the importance of being a supportive wife to her husband, girls are sent out in their early lives to hawk and sell things on the street including selling their bodies (sexual slaves) to help her parents provide for her siblings. Other cultures betroth their very young females as early as 2 years of age to a certain well know man in the community, who has achieved some fame or affluence in the community through activities like hunting, wrestling etc, to eventually become her husband as soon as they reach a certain age.

These cultural practices that has gone on for so many centuries are in every way a disservice to girl education in Africa. And to make matters worse, terrorist organizations like “Boko Haram” have used young girls in the past as suicide bombers, as well as 2nd or subsequent wives for traditional rulers. Other young girls were never sent to school as this was viewed as a waste of money, instead their male counterparts were encouraged to go to school and become responsible people in the community.

At GIFTED, we are working to create hope and opportunity for a better world.

We can only do it with your help.

Join with us in our mission! 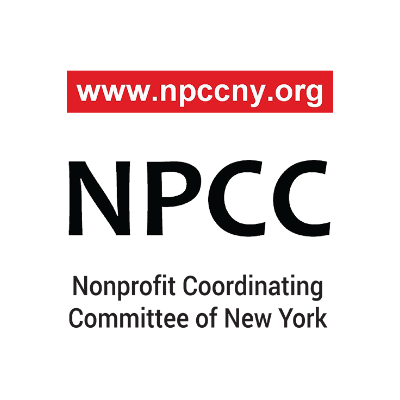 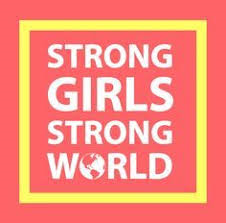 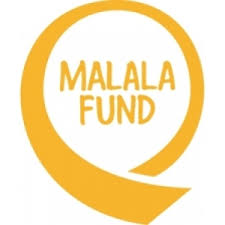 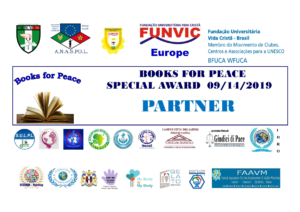